v2.1.1 Hotfix and Plan for Next Update 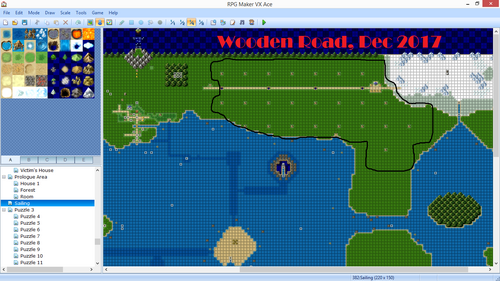 As you can see from that screen shot, Wooden Road is going to be a massive expansion of forestry.  It will essentially double the giant forestry already in game, as well as provide two more elements on top of that. Storyline however, will take a back seat. That will be saved for March and June 2018.

Also, there were some bugs, so I figured it would be best to fix em now. Unless something is severely broken, don't expect any more updates until December.

Get The Wooden Ocean