A downloadable game for Windows

This game is strange, vast, complex, familiar, and when added up, unlike any other RPG you've ever played before.

It has over 700 skills to learn, 1400 different items to collect, 181 cards to obtain, 300 different enemies to fight, 50 dungeons to conquer, 22 puzzles to solve, an open world to explore, giant towns to discover, a giant town to build, towns that can be destroyed, enemy bases that can be destroyed, hundreds of books to read, hundreds of NPCs to talk to, dozens of quests, deep combat to master, enemy level ups to slow or reverse, and last but not least, an authentically interesting story worth unraveling. For new players, this game takes around 40 hours to complete, with over 60 hours on the harder difficulties.

In short, this is a large game made by one guy.

Over the last 7 years, I have dedicated a significant portion of my life to developing this large game, and will dedicate about 2-3 more until it's listed as complete on this store. After which, the game will receive a significant price increase. (so buying it now will save you a little cheese in the long run, as well as the ability to influence the game's production)

And when it is finally listed as complete on this store, the Wooden Ocean will continue to receive free updates and additional content for months or even years to come. Also, despite being in Early Access, the game is currently beatable with two, although lackluster, endings. (the true ending won't arrive until said completion)

If you're a fan of old school RPGs and want something different yet still reminiscent of those times, or just want to play a good epic RM game, then the Wooden Ocean is worth checking out. And be sure to leave a review. The more it gets, the more eyes it will receive. And if it's a negative one, I'll address your concerns to the best of my ability for you to change it.

For those who want to support the game even further, there is a patreon: https://www.patreon.com/TheWoodenOcean
Your help will be permanently recorded, and even used in some puzzles.

Anyways, enough with this description. Get this game, play it, enjoy it, and tell me what you think.

Good luck, and don't die too much.

In order to download this game you must purchase it at or above the minimum price of $11.99 USD. You will get access to the following files: 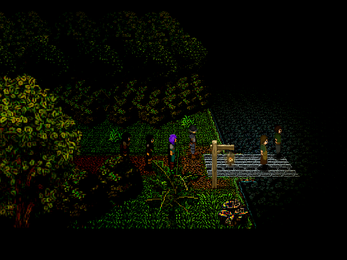 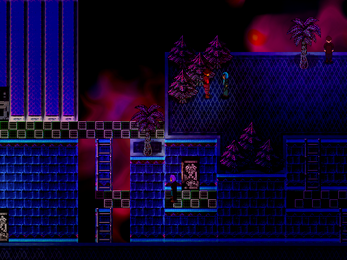 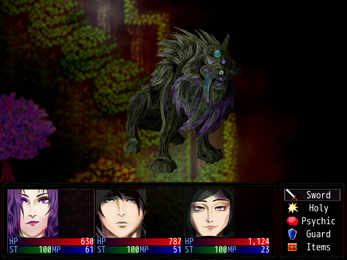 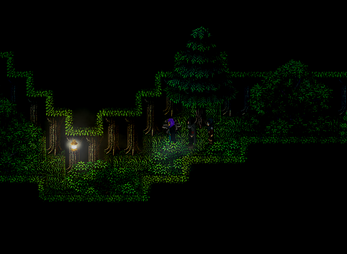 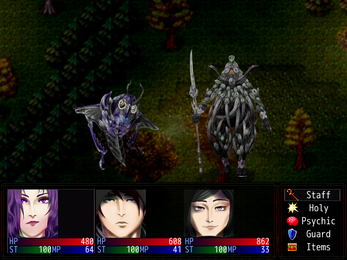 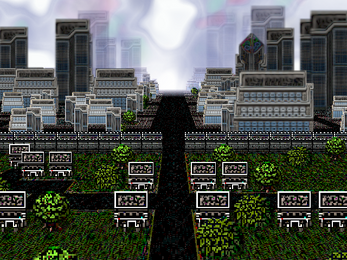