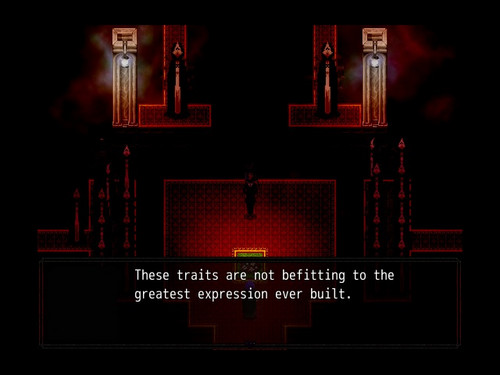 After multiple updates on the game, this is my first time using the "devlog". Says it'll help you notify those who are following. So, if you're reading this, then you've been notified.

Anyways, have fun with the new stuff, and don't die too much.

Get The Wooden Ocean